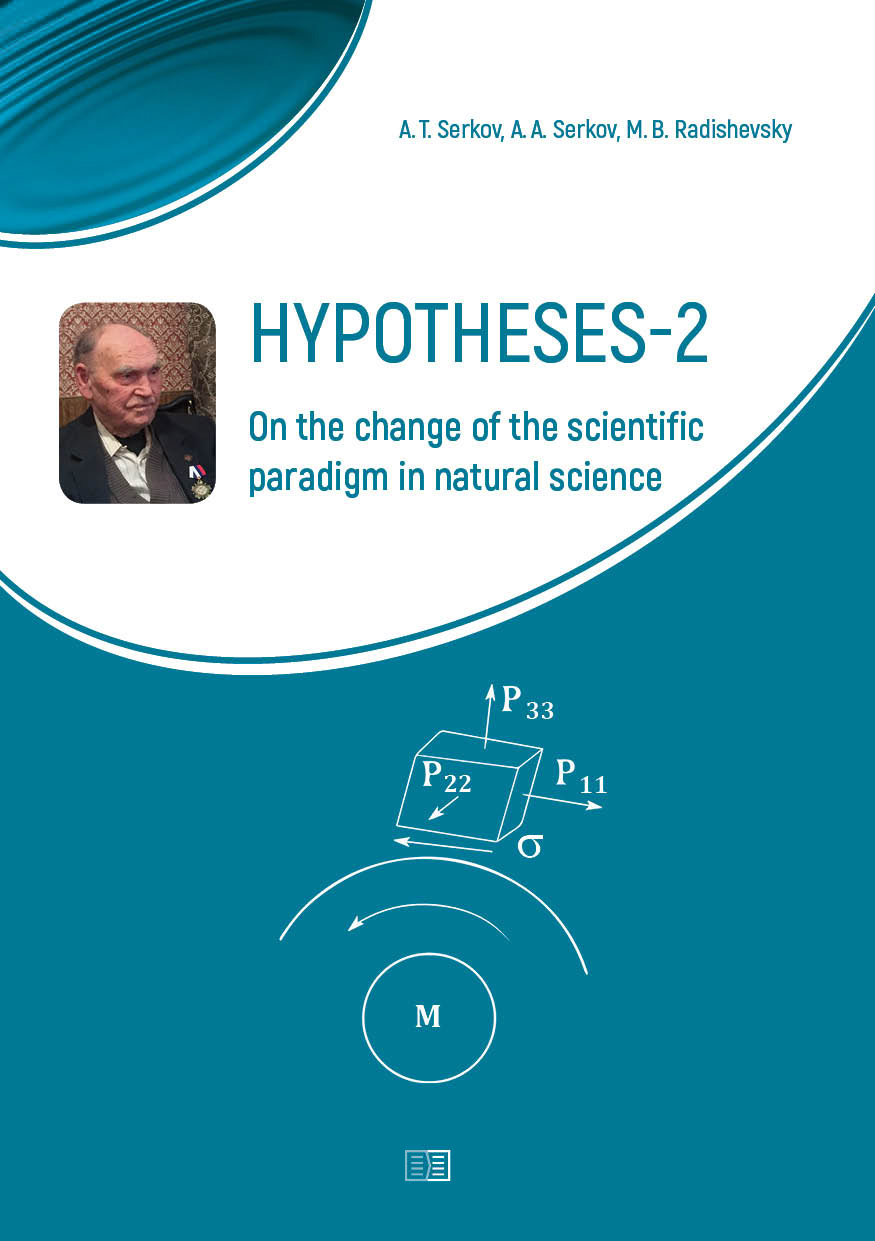 On the change of the scientific paradigm in natural science 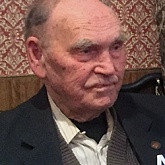 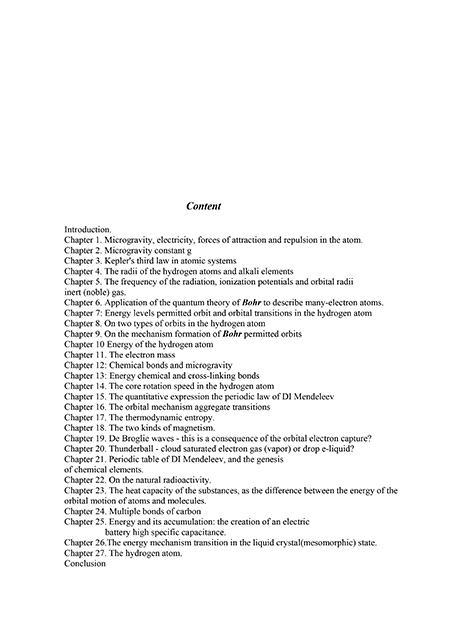 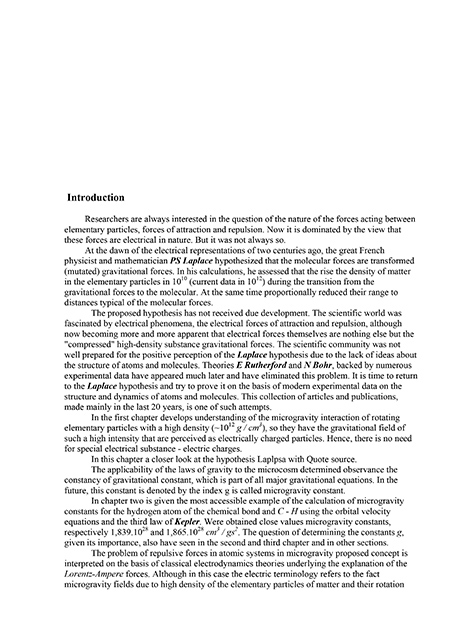 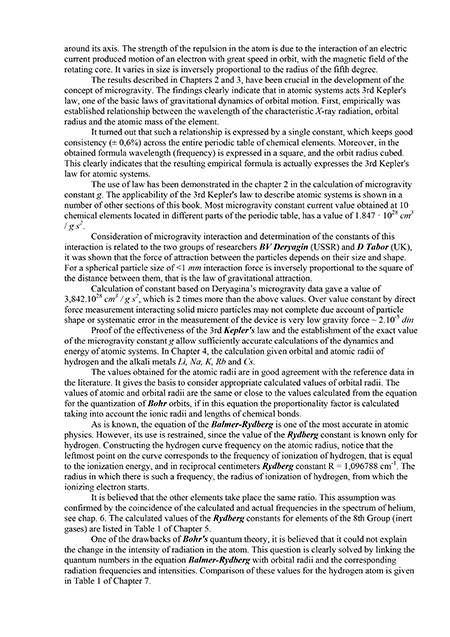 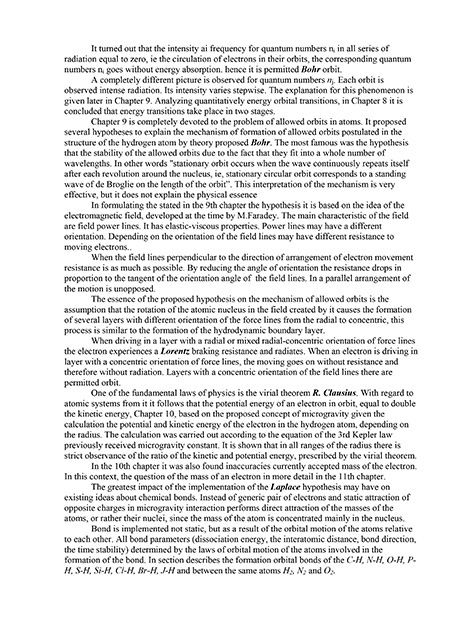 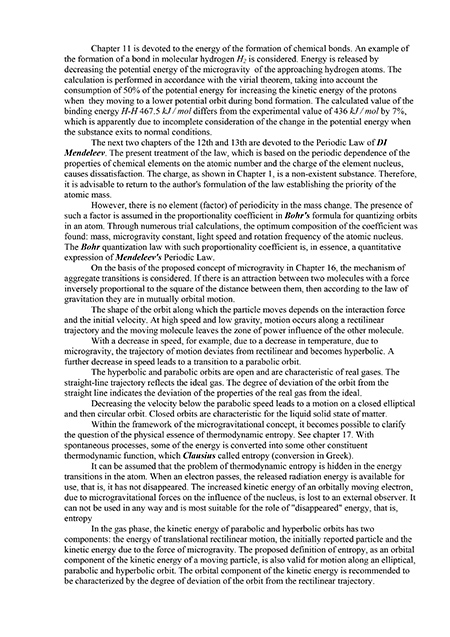 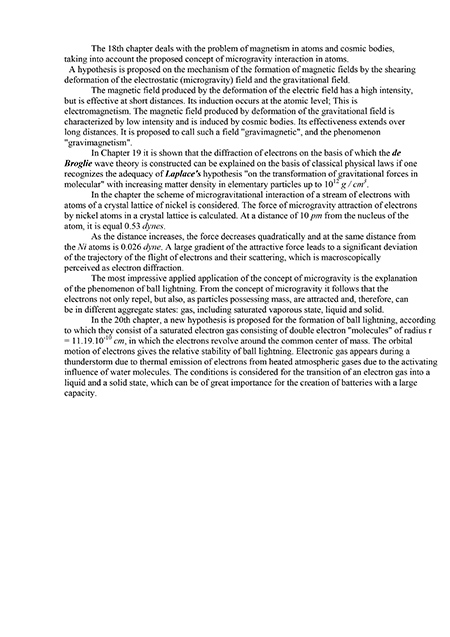 Replace the electrical interaction by microgravity forces for the modern educated person, probably as difficult as for pre-Copernican astronomers to imagine that is not the sun is rotated around the earth, but the earth moves around the sun. Here another example for to the caloric. Before the advent of molecular-kinetic theory was taken for granted that the heat is transferred from one body to another through «spillover» caloric special fluid that does not have the material properties, but capable of transferring heat. After the formulation of the basic molecular kinetic laws took no less than a century, to the minds of the people there was a coup in favor of the molecular-kinetic concepts of heat processes. Characteristically, when this is an old terminology — heat, heat capacity, heat conductivity, heat transfers and so on. This greatly facilitated the transition to a new understanding of heat phenomena. Similarly, it is advisable to make the transition from the last «electric fluid» to its true microgravity understanding of electrical phenomena.

Аркадий Серков Verification of the P. Laplace’s hypothesis “on the transformation of gravitational forces in molecular"